It is time to start planning the finer details of your hens party cruise. Where would you like to start and finish your hen night?

If you have selected one of our hens party packages, then your cruise includes a start/finish at King Street Wharf, in Darling Harbour.

When choosing tailored boat hire, these boats can access lots of different wharves across Sydney Harbour, we can come to the most convenient location for you.

Some tips for choosing your hens cruise wharf locations:

Looking for somewhere central for everyone to meet? Are your guests getting public transport? King Street Wharf in Darling Harbour is a great location, being 5 minutes walk away from Wynyard Station with regular trains and buses.

Looking for somewhere central, but most guests are driving? King Street Wharf is not ideal for parking, Casino Wharf, next to star city casino has much better parking options.

Coming from Western Sydney, Parramatta, Penrith or surrounds and getting a bus in together? Why not incorporate some of the journey by boat? Wharves along the Parramatta River such as Cabarita on the southern side or Huntely’s Point on the northern offer great parking including bus parking. Why not get picked up there and take the scenic route into the city.

Not all boats can use all these wharves, due to size and manoeuvrability.

Map of wharves west of the harbour bridge and along Parramatta River.

Any questions? Get in touch with the team 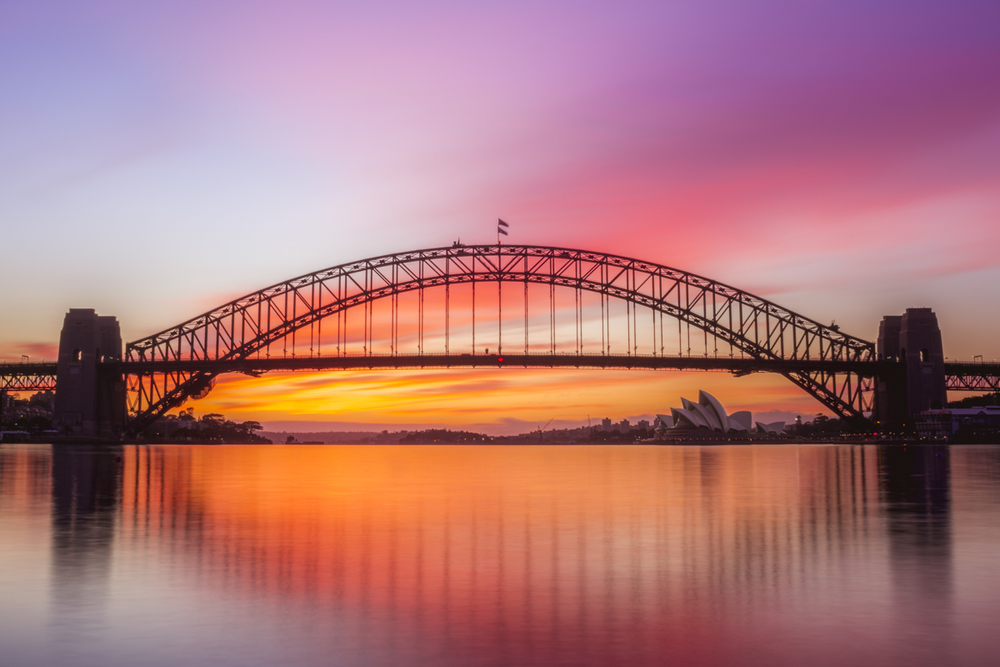 Get in Touch with Hens Party Cruises

We are here to help with questions and availability